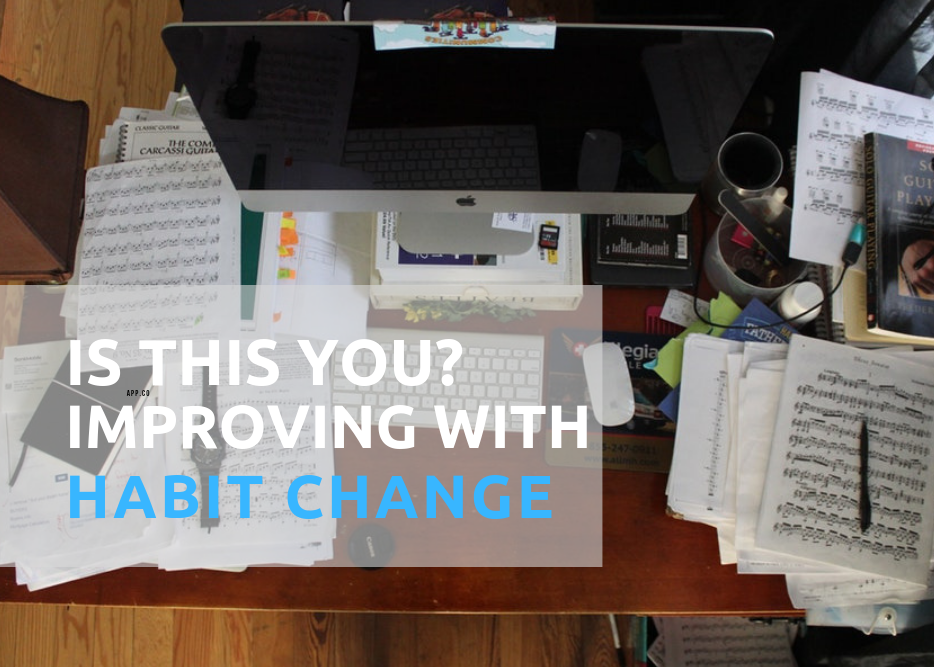 Is This You? Improving with Habit Change I’ve seen Hector (a local homeless person) wheeling his cart around Barcelona a few times. It’s massive. It must be extremely difficult to maneuver. One day I went up to him asked him if he really needed all of those things. He actually articulated an impressive defense. That’s […] 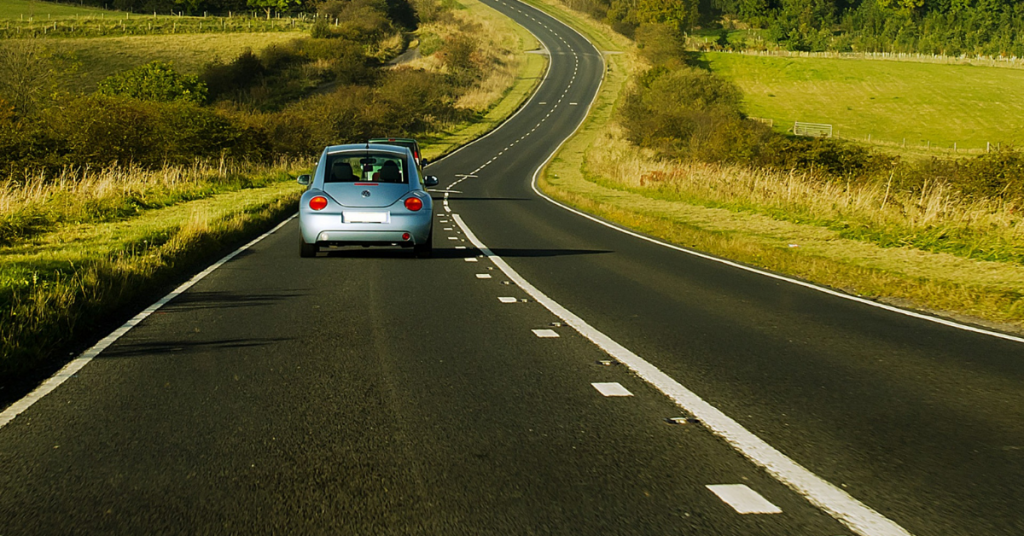 If you are a LeanMail user who finds him or herself on the road a lot — perhaps you don’t even start your computer every day, you can still keep up with LeanMail.  Here’s how: Of course the best way is to download the LeanMail app for iPhone is here: But if you don’t have […] 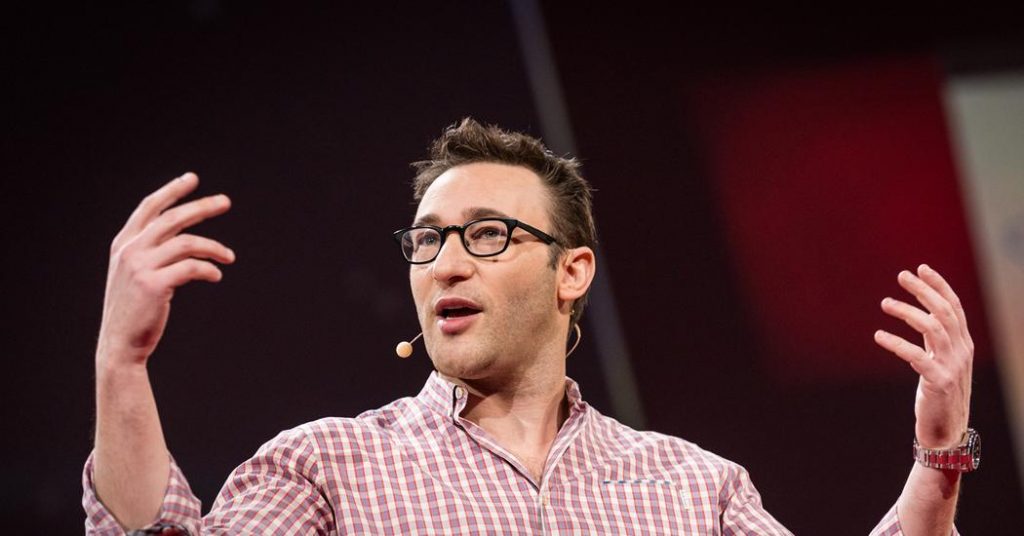 Email is the leading cause of preventable productivity loss in organizations today. Forbes Magazine (2008) Employees spend 1 to 3 or more hours per day managing email at 40-60% of capacity.  That means they typically lose 30-60 minutes PER DAY.   Not some.  All — even the ones who believe they are extremely productive. That means […] 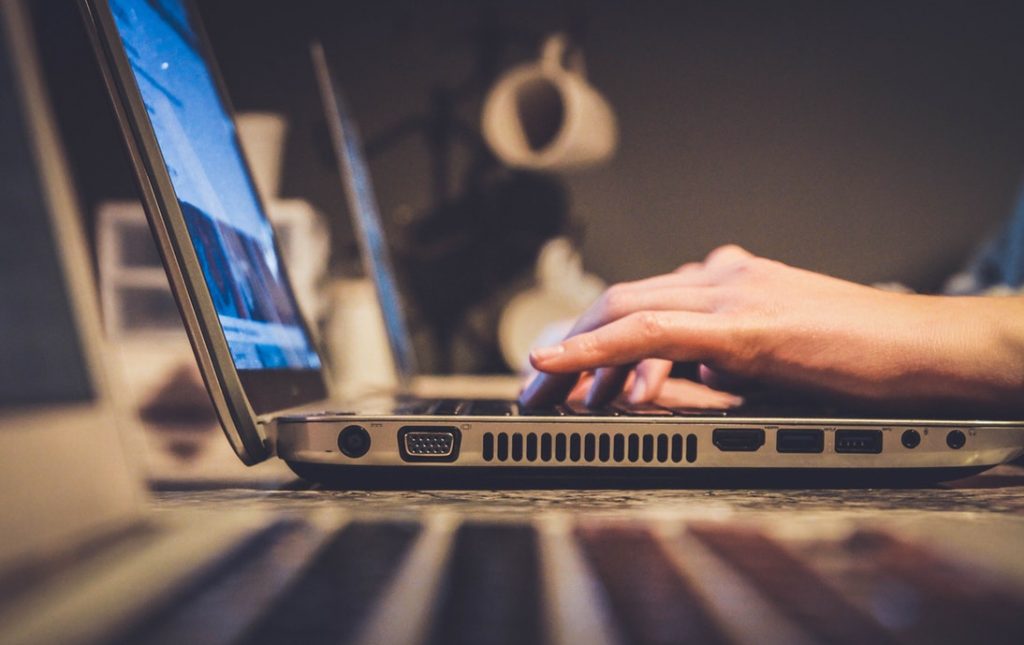 It all started with a client. To begin with, his IT manager had told him that 92% of his incoming email was spam and was filtered out before it ever reached his inbox. So my client never saw more than ninety percent of his incoming volume. What my client found even more astonishing was that […]

I’ve seen Hector (not his real name) wheeling his cart around Barcelona a few times. It’s massive. It must be extremely difficult to maneuver. One day I went up to him asked him if he really needed all of those things. He actually articulated an impressive defense. Does that remind you of anyone you know? […]

Weird habit that saves my butt! 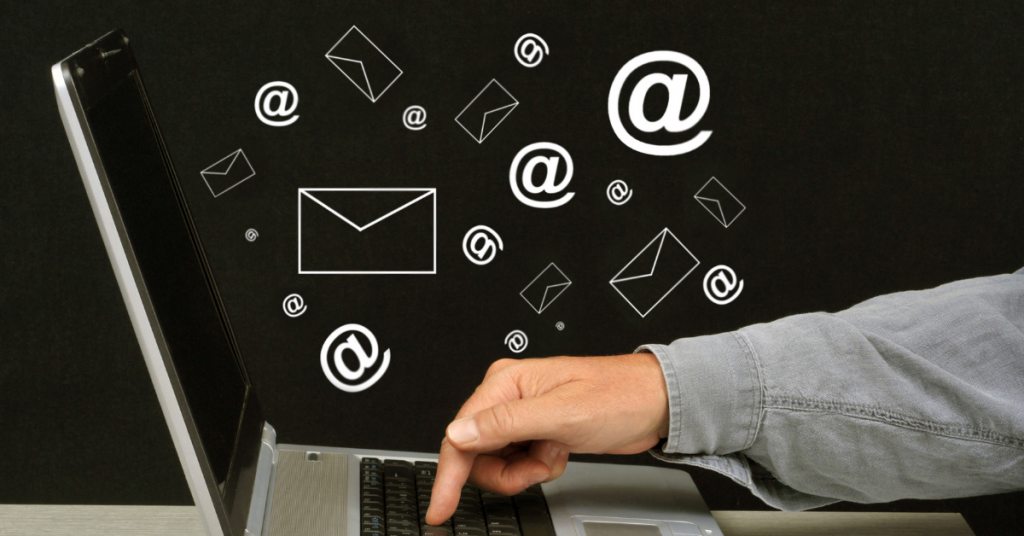 I have this weird habit, one might think. Before I click send on a mail that contains a document that I have attached, I open the document and check it one last time. Even if I have already gone through the document, or have just created it, I open it once it is attached to […]

Most salespeople completely blow their first newbiz meeting – including you 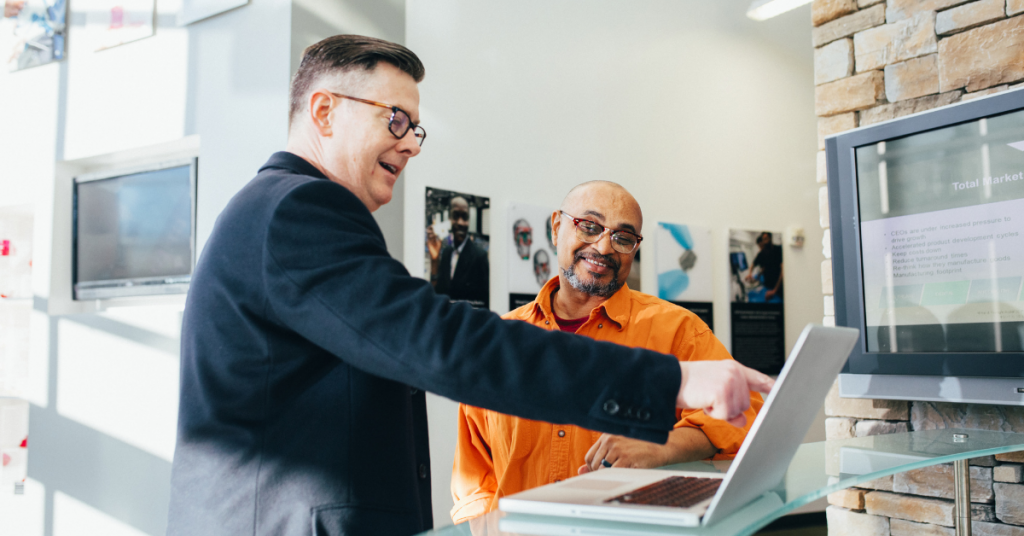 You land a meeting with a prospect that you’ve been researching for quite some time.  Then you make the same mistake that most sales people make:  you book an hour-long meeting at her office.What’s wrong with that?  Plenty.  The chances of converting that meeting into a sale are quite slim at this point.  So let’s […]

Guest blog: Training vs. Learning: do you want to train? Or have someone learn? 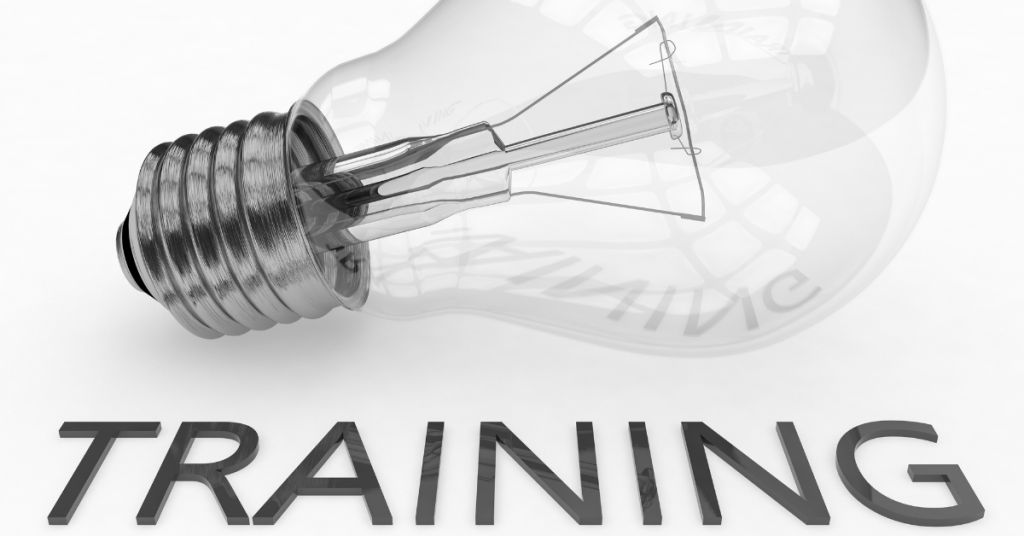 Training successfully educates only those who are predisposed to the new material. Others may endeavor to learn during class but may not permanently adopt it. The problem isn’t the value of information or the eagerness of the learner: It’s a problem with both the training model itself and the way learners learn. It’s a […] 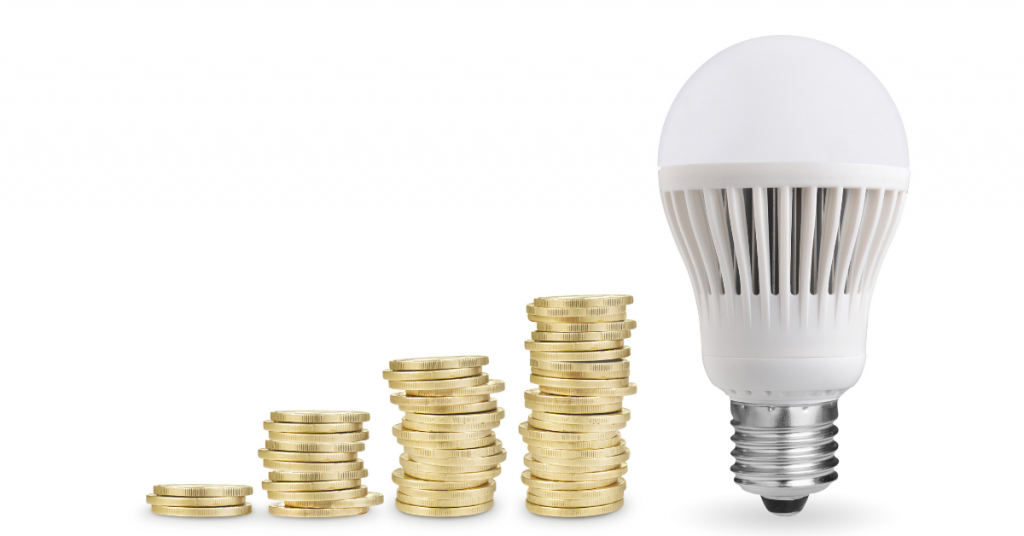 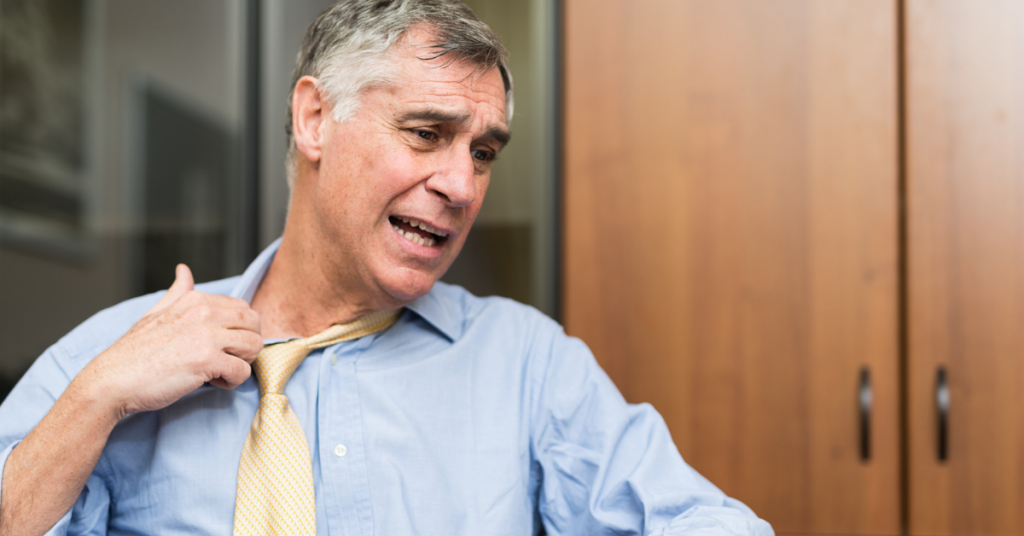 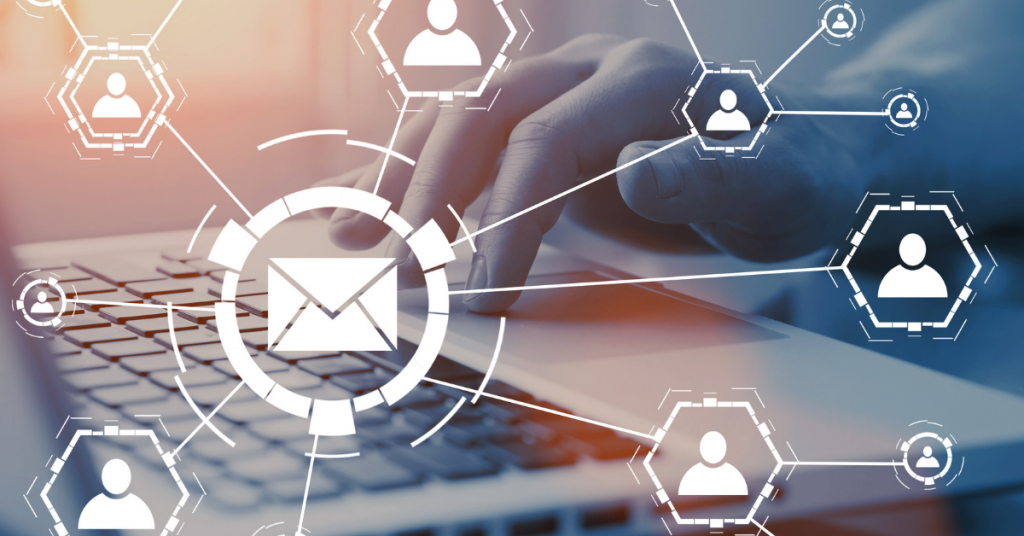 There’s a horde of startups trying to replace email. Some of these apps, like Slack (which we use at Business Insider), take a chat-room approach. There are enterprise messaging apps that work like Snapchat, like Cotap and TigerText. Some mobile-first productivity apps like Quip imagine that we’ll communicate directly in the documents we’re working on. […]